Today and last night we spent in Belgium (Brussels if you want to know the city, Darryl). It was probably the most beautiful city I have ever seen. The architecture was out of this world and the city square was probably the most fascinating. We ate at a little Greek shop that was probably the most food we got for our Euro this trip so far, not to mention how amazing it was. We also bought a bunch of chocolate and because it was so much we mailed it home. So those of you at theStory, there should be a few blocks coming your way soon, my parents will bring it with them when then get it. Another reason to wake up for chuch :) Church after church of beautiful buildings and all of them were open to go inside and look around. Below are a few pictures of the city square, another amazing building that is up on a hill that overlooks the entire city and my favourite church that we were at (not those kind of pics).

Now we are in Amsterdam. Very dirty, in every sense of the word, but the freedom is refreshing in an odd sort of way. Water canals everywhere and the city is full of life at night, especially in the Red Light District, which did I mention dirty? Pics and thoughts to come on the next post. 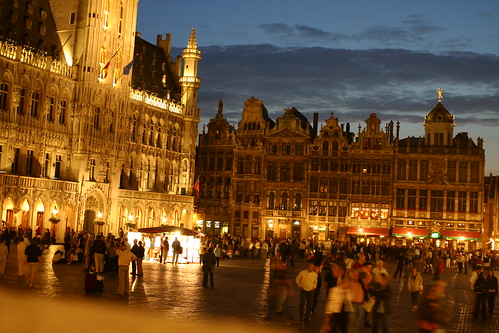 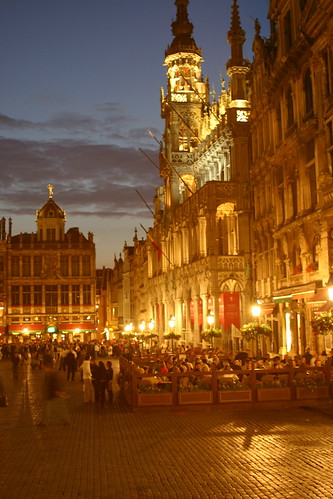 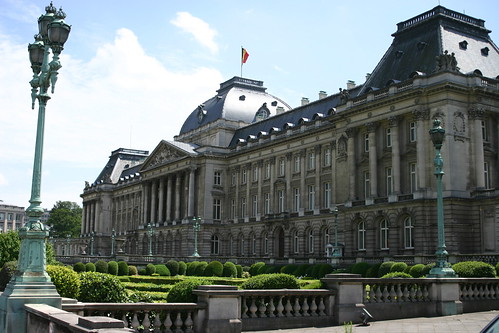 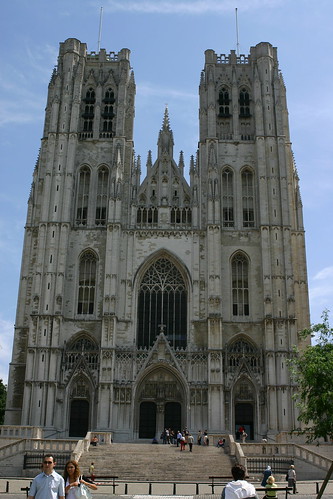