One thing that sticks out about Amsterdam is the large quanties of bikes EVERYWHERE. It is quite ridiculous. They don’t have parking garages with three or four floors for cars, but they do for their bikes. Below is a picture of a parking garage normally used for cars, but this one was only bikes. They also have three lanes of traffic on every street. One for cars, one for bikes and one for walkers. It makes getting around quite an ordeal and you always have to be looing out for traffic of all sorts. The mopeds ride in the bike lane but about 20 times the speed also, so they go whizzing by you. So Rachel and I couldn’t resist, we rented bikes today and rode around.

The first stop was the Anne Frank House. They take you on a tour of the house that she hid in while walking you through her story. The story never ceases to amaze me. I put a quote up on my blog about her here a few weeks ago.

Then we biked around Amsterdam. Along the beautiful canals, and through the streets. We stopped and ate at this cafe who made us sandwiches on homemade bread with Dutch cheese on top. The cool part about this cafe was that everything in it, including the plate that you were eating off of was for sale. It was a restaurant mixed with a second hand store. Were gonna head in a few minutes on a boat cruise through some of the canals.

Tonight we head off to Zurich, Switzerland and will arive there at 8:30 in the morning. This is our first over night train, so we will see how it goes. Here are some pics. 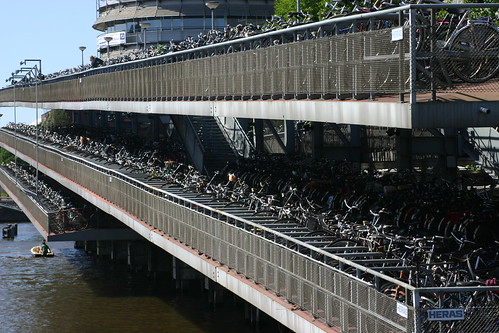 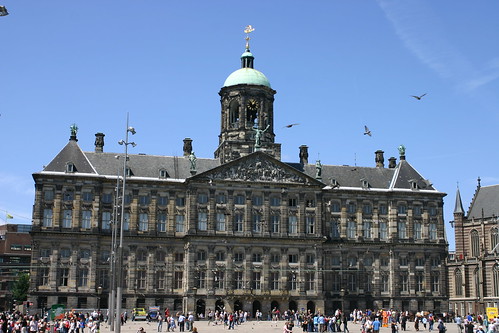 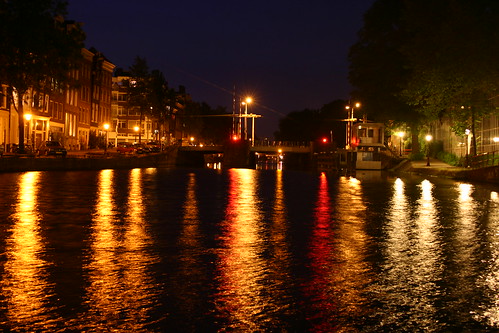 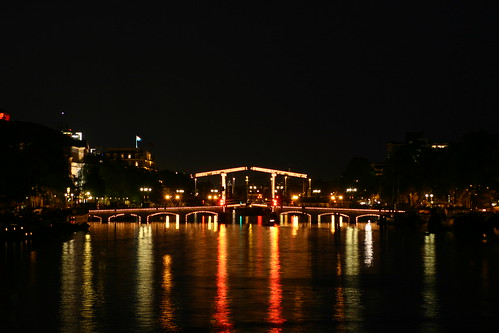 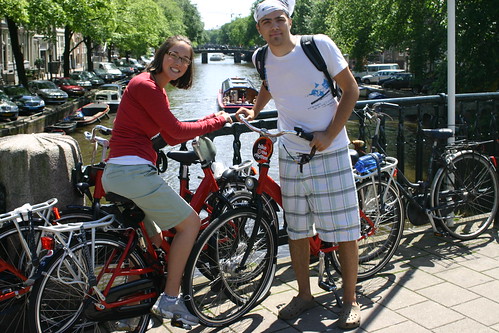