We arrived in Venice finally after an overnight train ride with not very good sleeping patterns and in long conversations with a ex-Fransiscan monk (by conversation I mean that Rachel listened to him talk for hours.) Venice is a beautiful city. Water is everywhere. There are no cars inside the city, the only traffic is on the outskirts of the city. So you are either on foot or in a boat. This was a cool experience because everything was slowed down a lot more that you’re used to like in downtown Toronto. Rachel and I stayed at another campground with a free shuttle into the city. We ate at a restaurant on side street somewhere that was cheap and excellent. Bought Joe and Darryl gifts (my Italian friends) and hopefully they get it in the mail in the next few weeks. Venice was a lot of walking and eating Gelato (Rachel) and Pizza (me) but being surrounded by water and boats wherever you turned was a great feeling. The old chair was sitting on the side of the road, Rachel pointed it out and she thought it made for a good picture. I thought she was right.

We jumped on a train to Milan and went straight to the airport and slept at the aiport. I found us a spot on the second floor which most people seemed to have missed so it was quiet and we had a pretty good sleep there surprisingly enough. From Milan we flew into Athens, Greece.

Athens has been really cool to be in. Last night Rachel and I walked up on top of Mars Hill (you know that place that all the ‘cool’ churches name themselves after). We didn’t even know we were on it until today but I made Rachel stay up there for two hours so we could watch the sunset and Athens slowly transition into the night. Mars Hill gives you the most gloriuous view of the city. You can see for miles and the city goes for Miles. There is no skyscrapers blocking your view so you can see up to the mountains all the way around Athens. It is absolutly beautiful. It’s hard to explain how wild it is to see. It makes you feel like your in an entire new world. Then today (Day 15) Rachel and I went up to Mars Hill again and went up further to the Acropolis and all the acient ruins that lie around it. The view from there is even more spetacular, and you have the structures that were built thousands of years ago to stand on. Sometimes I’ve been wishing I paid a little more attention in my history classes. Tonight we leave on a fairy to spend two nights on Santorini Island of Greece, to relax, sleep and swim at the beaches. It’s supposed to be one of the most beautiful islands in the world so we are hoping to rent a car or moped when we are there to be able to get aroud to the sites better. 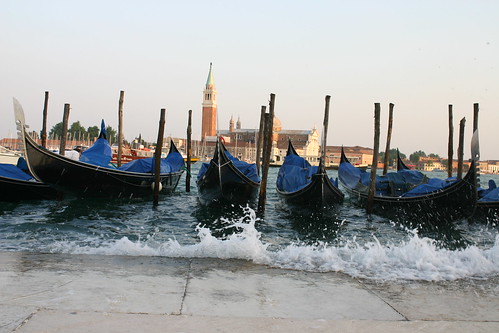 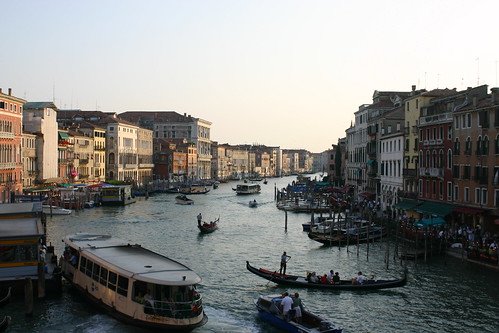 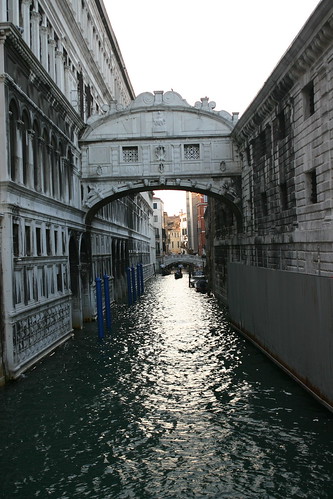 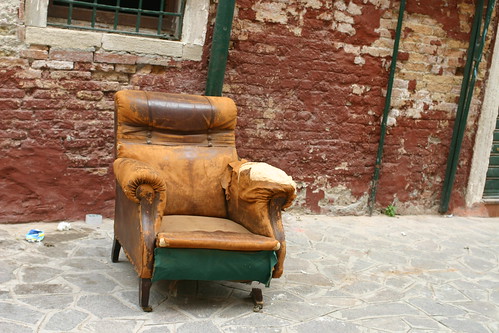 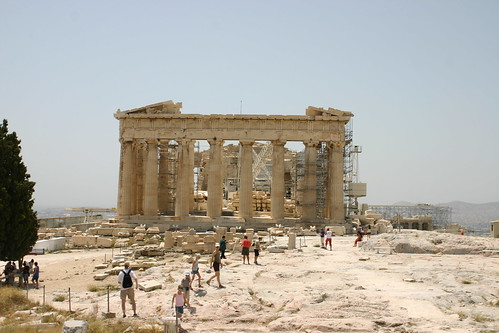 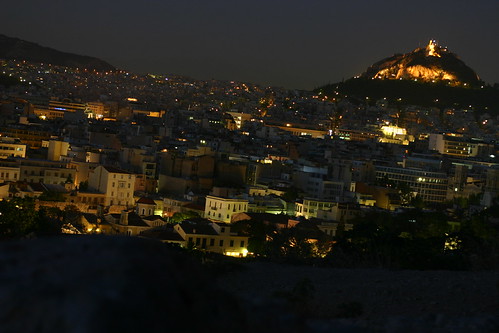 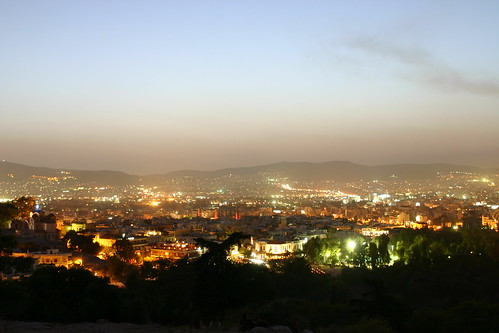 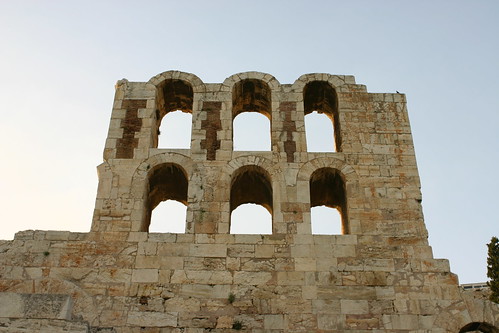