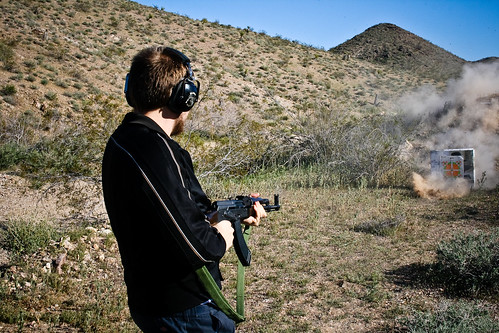 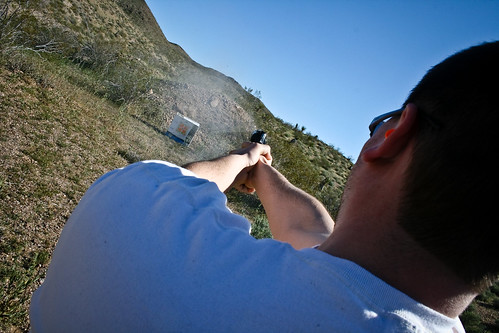 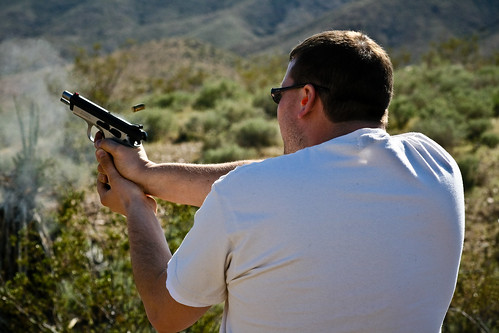 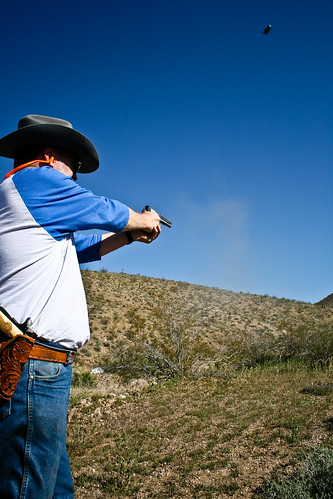 Skeptic Shares his Thoughts on theStory